making of “five days to dance”

This are some of the “making of” fotos from the documentary film “Five days to dance” from Suicafilms.

From September 2013 in Bremen, going to San Sebastián in October, until the Premiere in Barcelona the 1 of June 2014, as closing event of the international Documentary Film Festival DOCS Barcelona…a real adventure!!!! 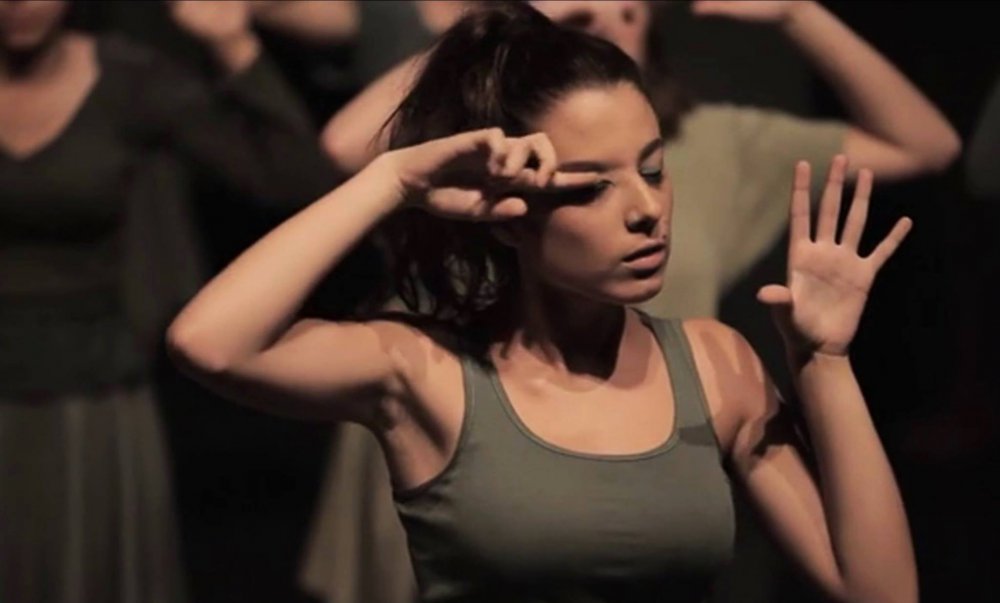 back to previous page

Presentation of "Voyage" in February 2015 (Fotos: Claudia Hoppens)
All fotos and videos