Since summer 2016, choreographers and dance companies from all countries participating in the Let’s Dance European Project have been sharing and creating work based on the theme of “Migration”.

In February, all the groups came together in Granada for a week to bring all the elements together as one company to create the final piece, Home Sweet Home, artistically led by Wilfried Van Poppel. The piece was premiered at the Teatro Alhambra, Granada, on Saturday 18th February, 2017.

The following film shows a few highlights from the Home, Sweet Home Premiere in Granada which took place in February, 2017. 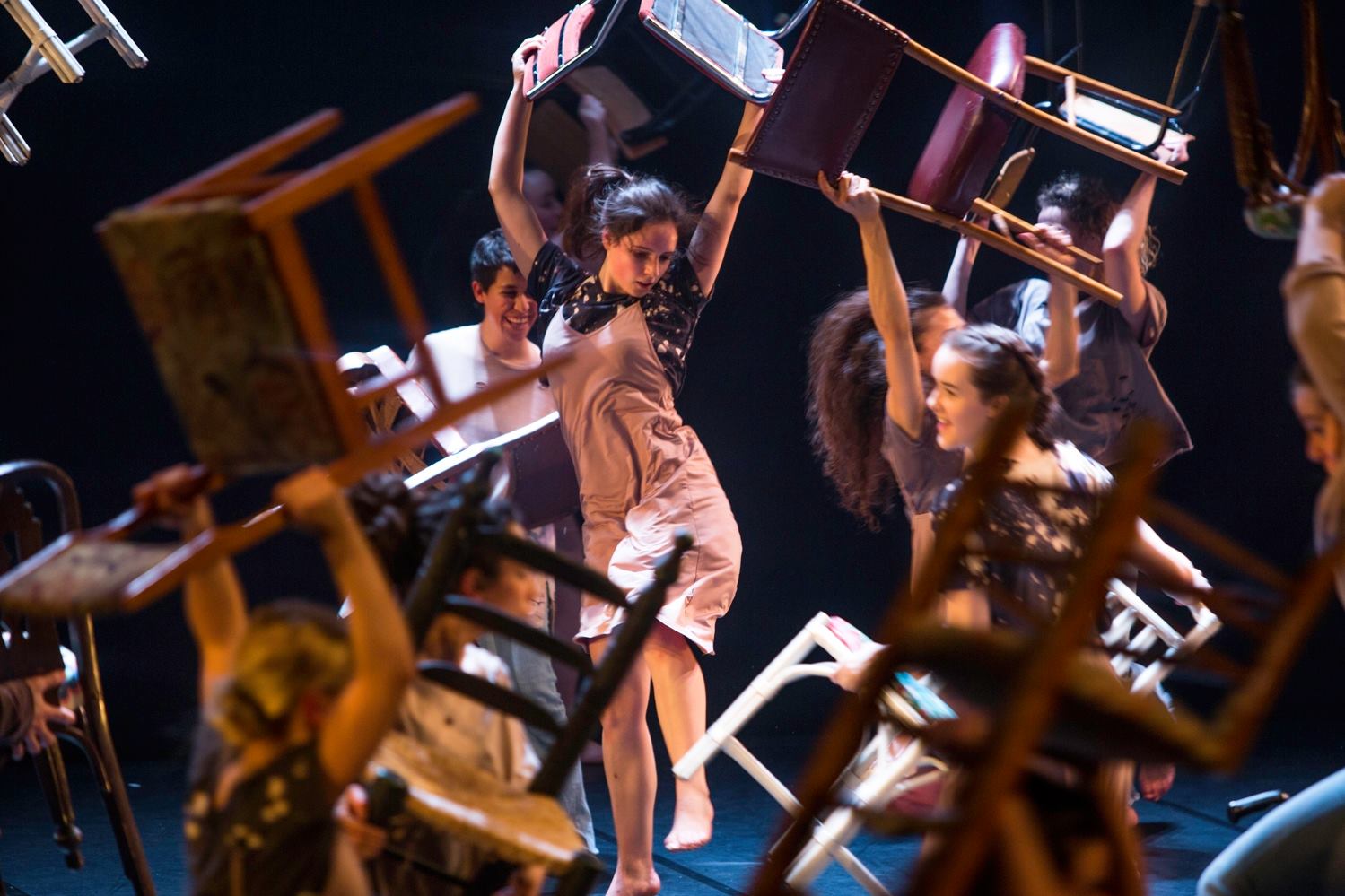 The wheel of fortune / Carmina Burana im Theater am Goetheplatz